Meet our passionate team of communicators.

Working together across the country.... 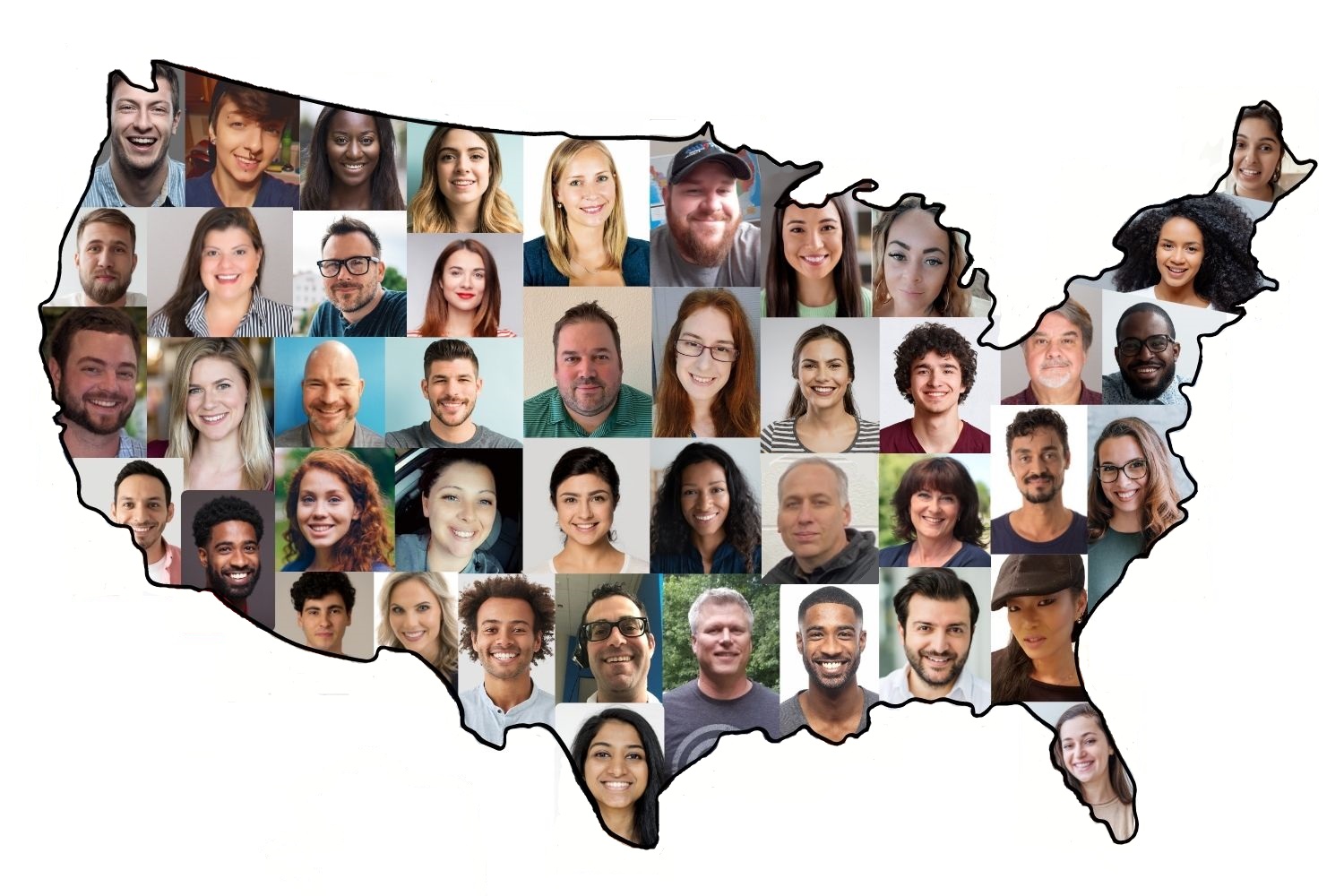 We work everyday to build relationships with shippers, carriers, and each other to help thousands of businesses thrive.

We are open and honest with all who communicate with our company both internally and externally.

We pride ourselves in embracing change and new technology. If there is a solution to a problem, you can bet that we will find it.

We are committed to creating an environment and experience based on integrity, trust, and transparency. We are open, honest, real, and sincere.

In the transportation industry, reliability is everything. We want to be the people you can rely on for everything from logistics to technology.

"It's not just about working hard, it's about working together. You have to care more about the team than you do about yourself." 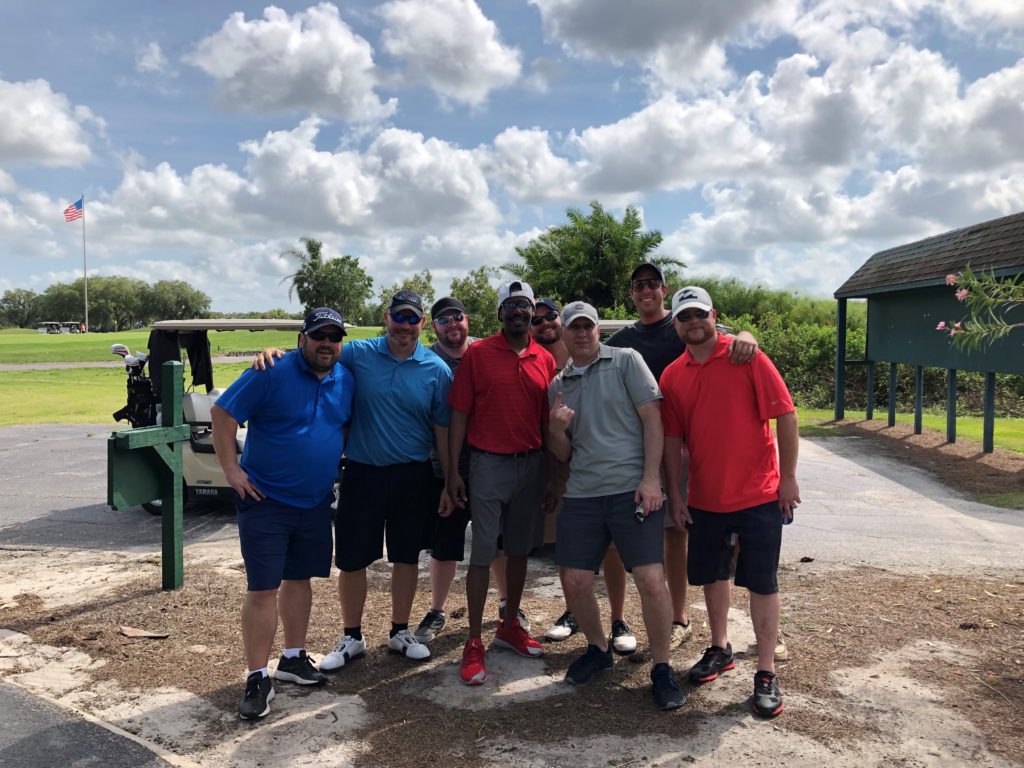 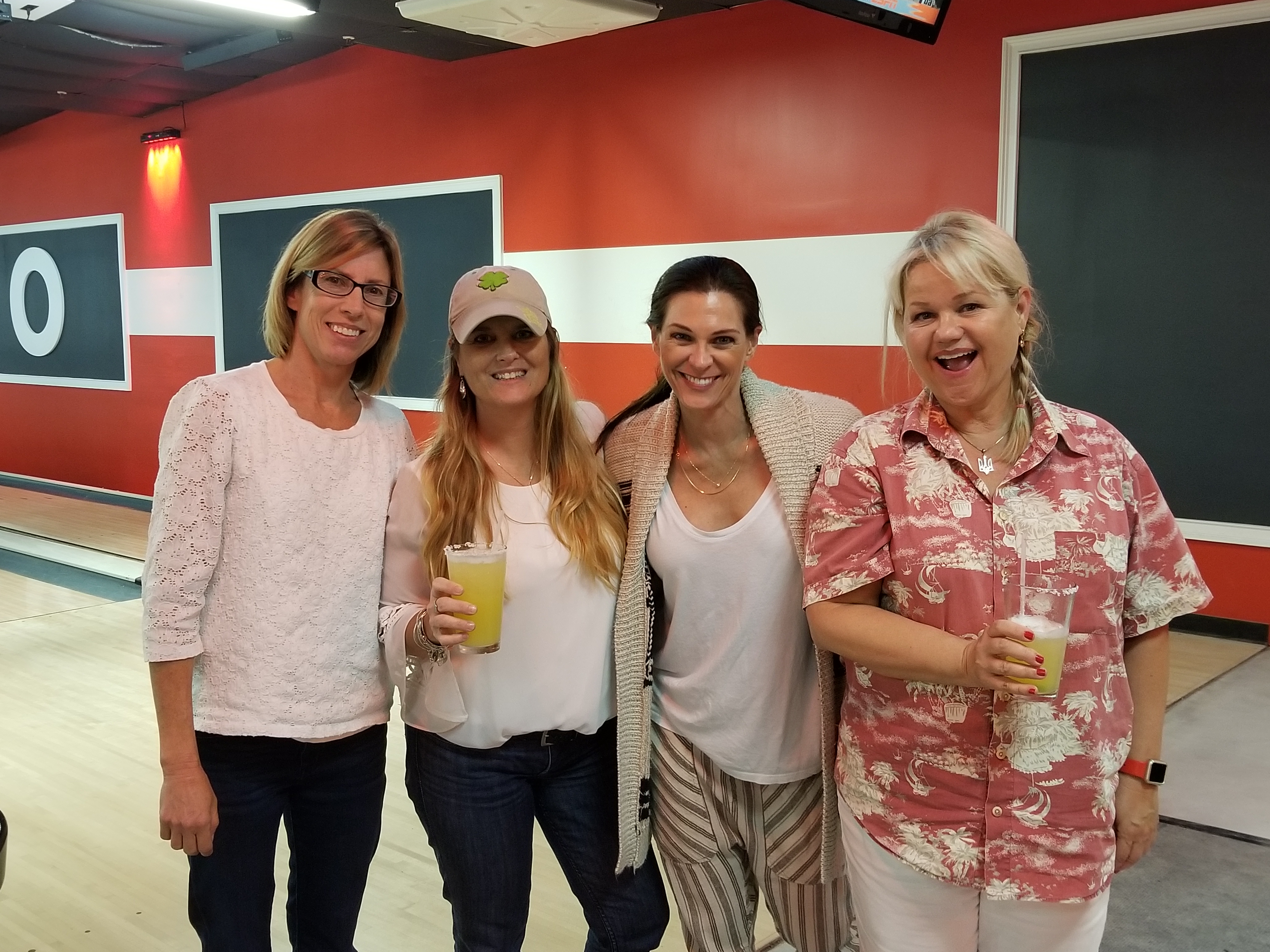 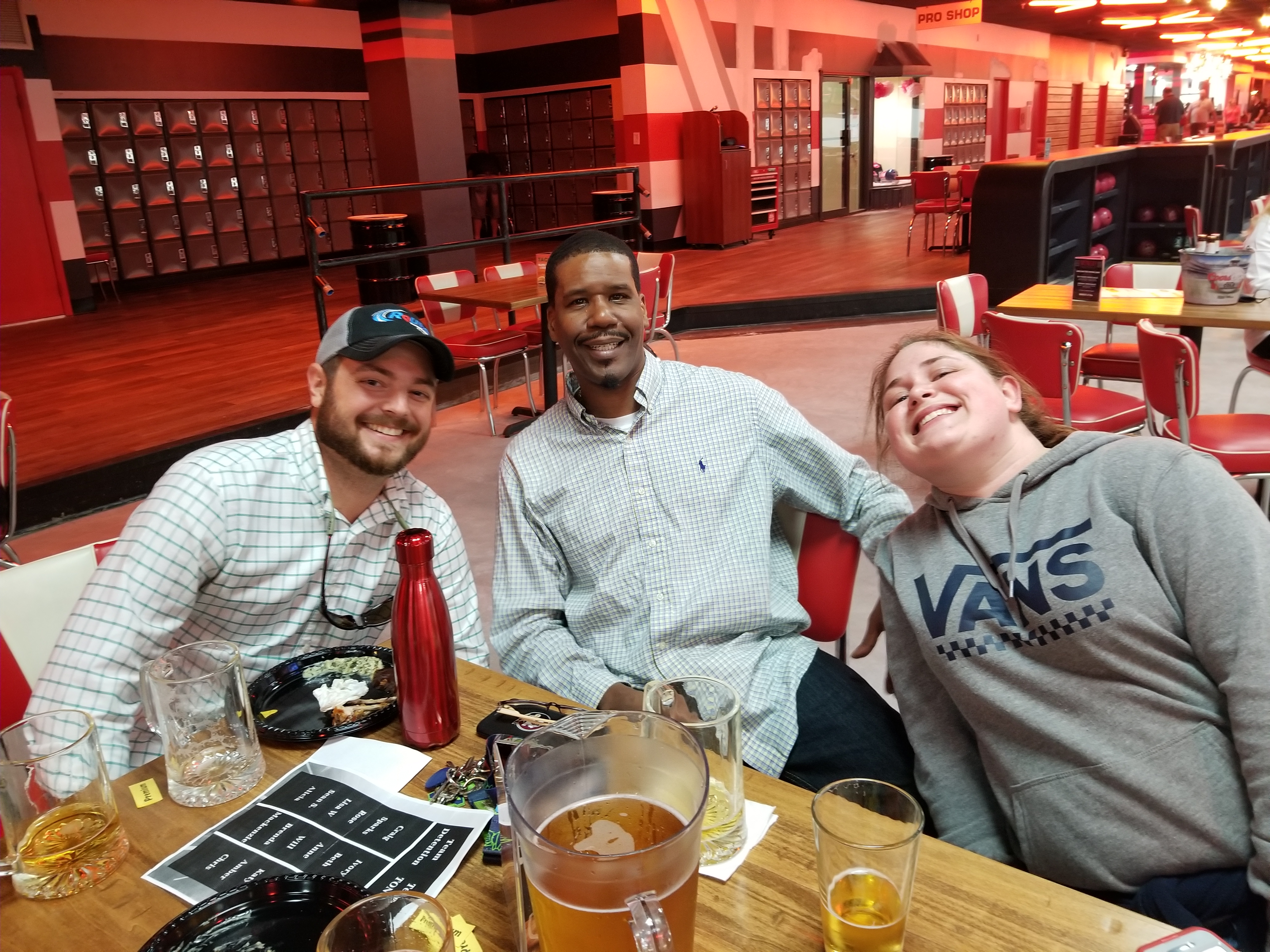 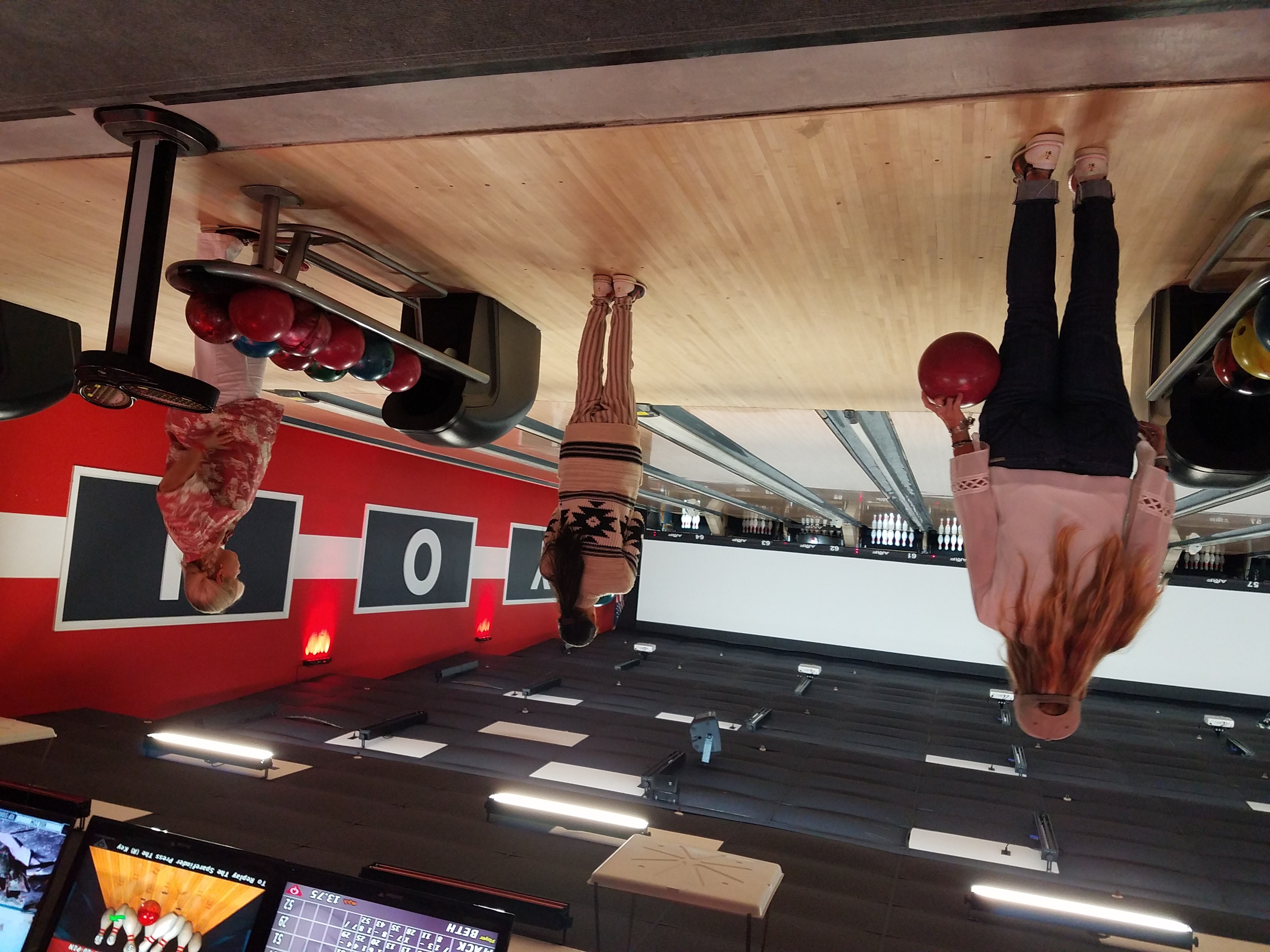 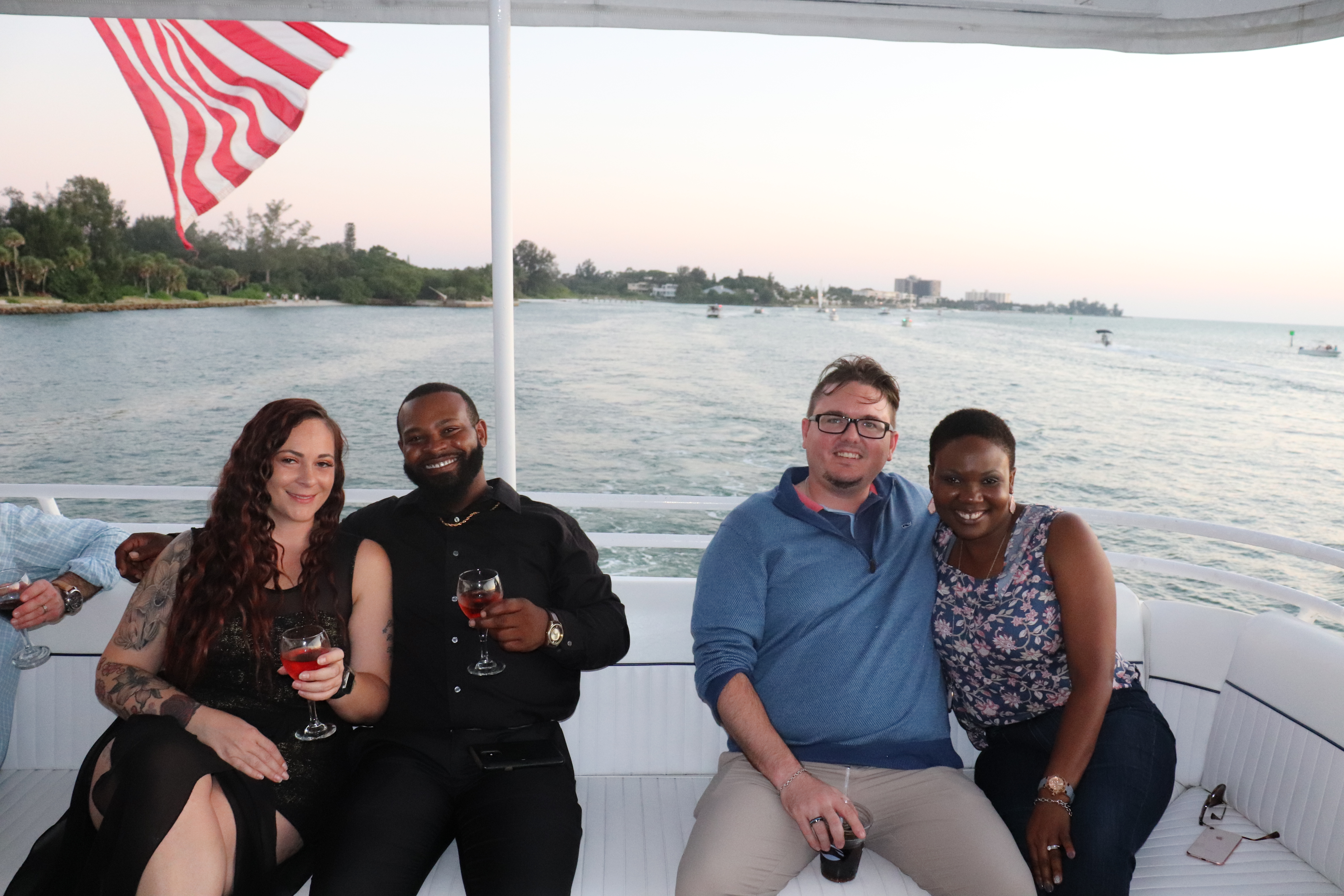 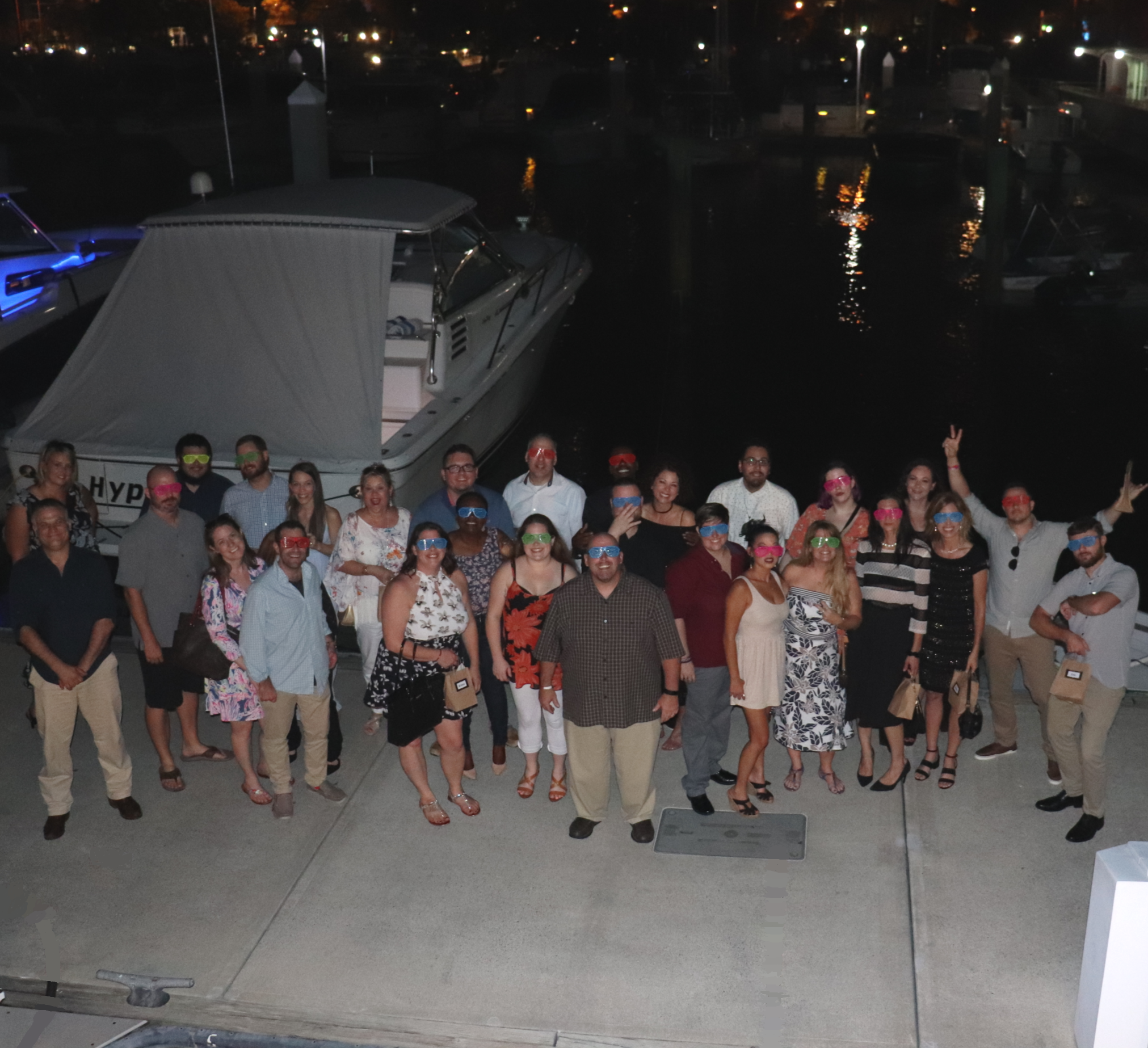 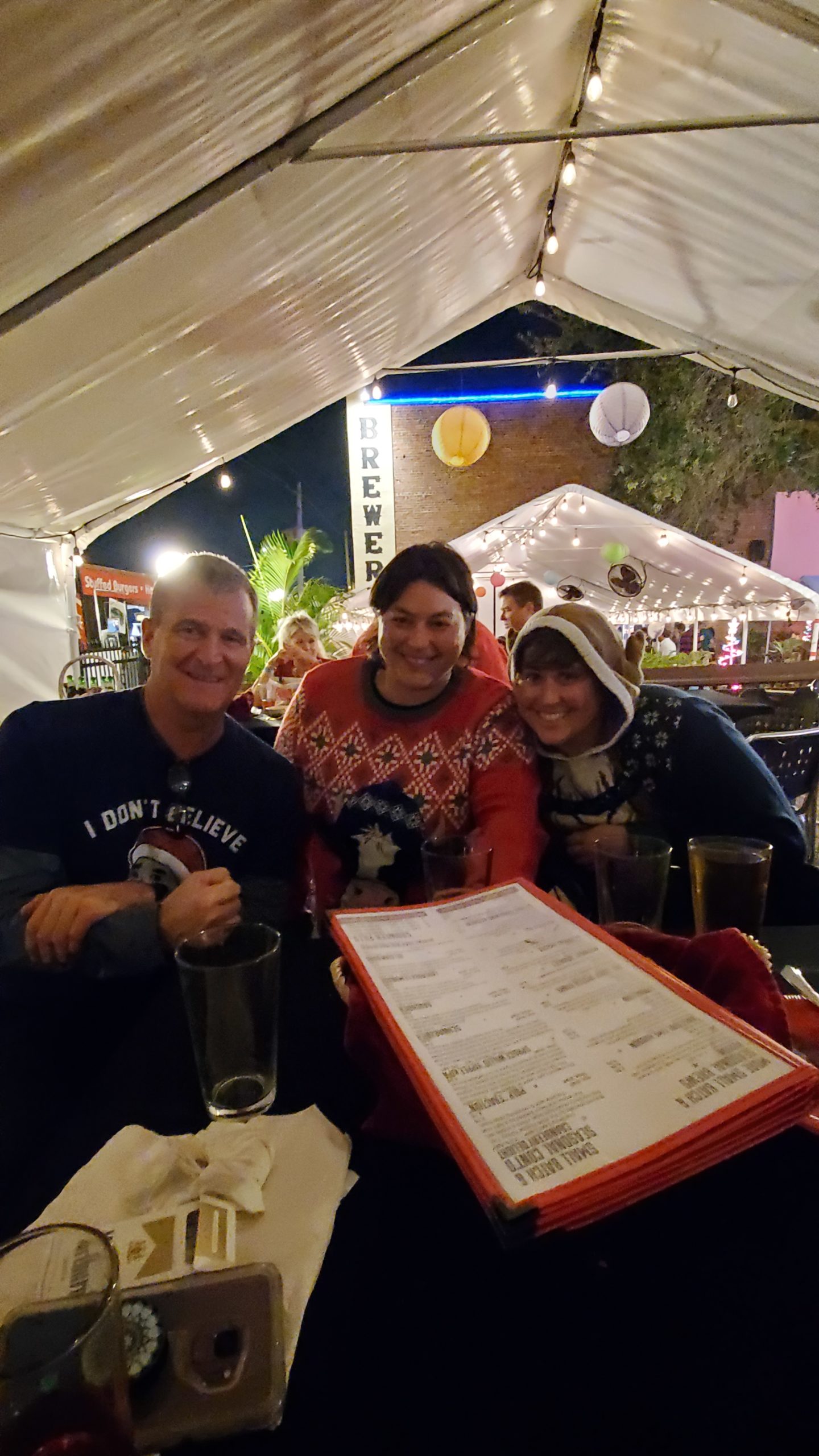 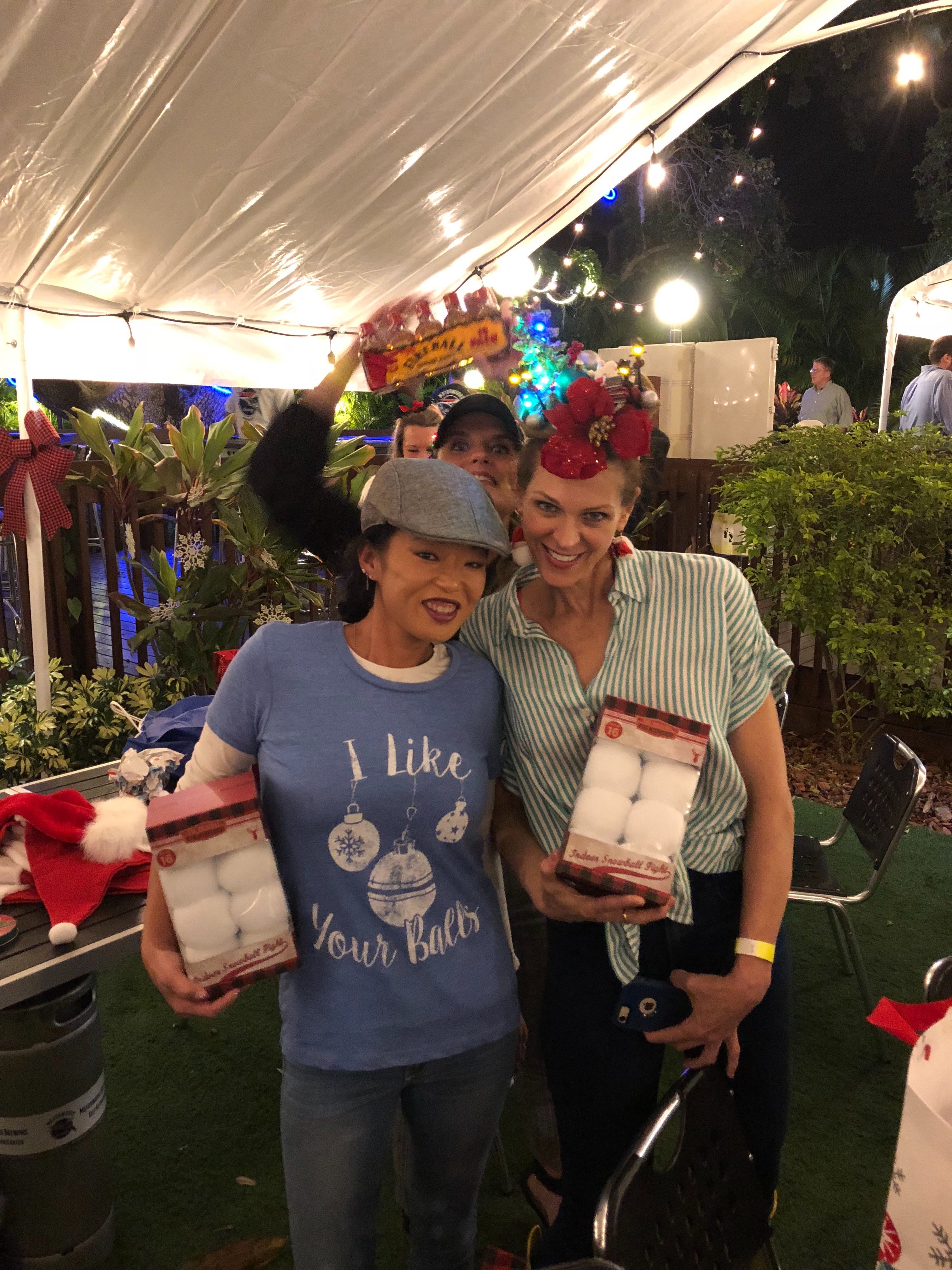 Right now, the need for Food Banks and food stability in America is greater than ever. According to Feeding America, “From the beginning of March through the end of June, food banks nationwide distributed more than 1.9 billion meals to people facing hunger in the United States. In March alone, food banks gave out 20 […] 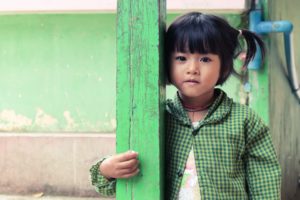 Route Transportation & Logistics, Inc. has made a 2nd corporate donation to support Feeding America’s efforts to feed families during COVID-19. The funds will be used to enable food banks to secure the resources they need to serve the most vulnerable members of the community during this time. According to Feeding America, their network of […] 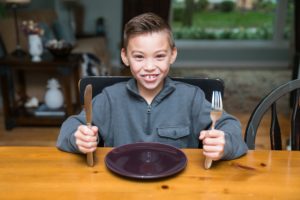 Over the last several weeks, Route Transportation & Logistics has been fortunate to work with shippers and carriers to move essential goods throughout the USA and Canada. During these unprecedented times, we recognize that the best thing that we can do as an organization is to help as many people as we can. According to […]